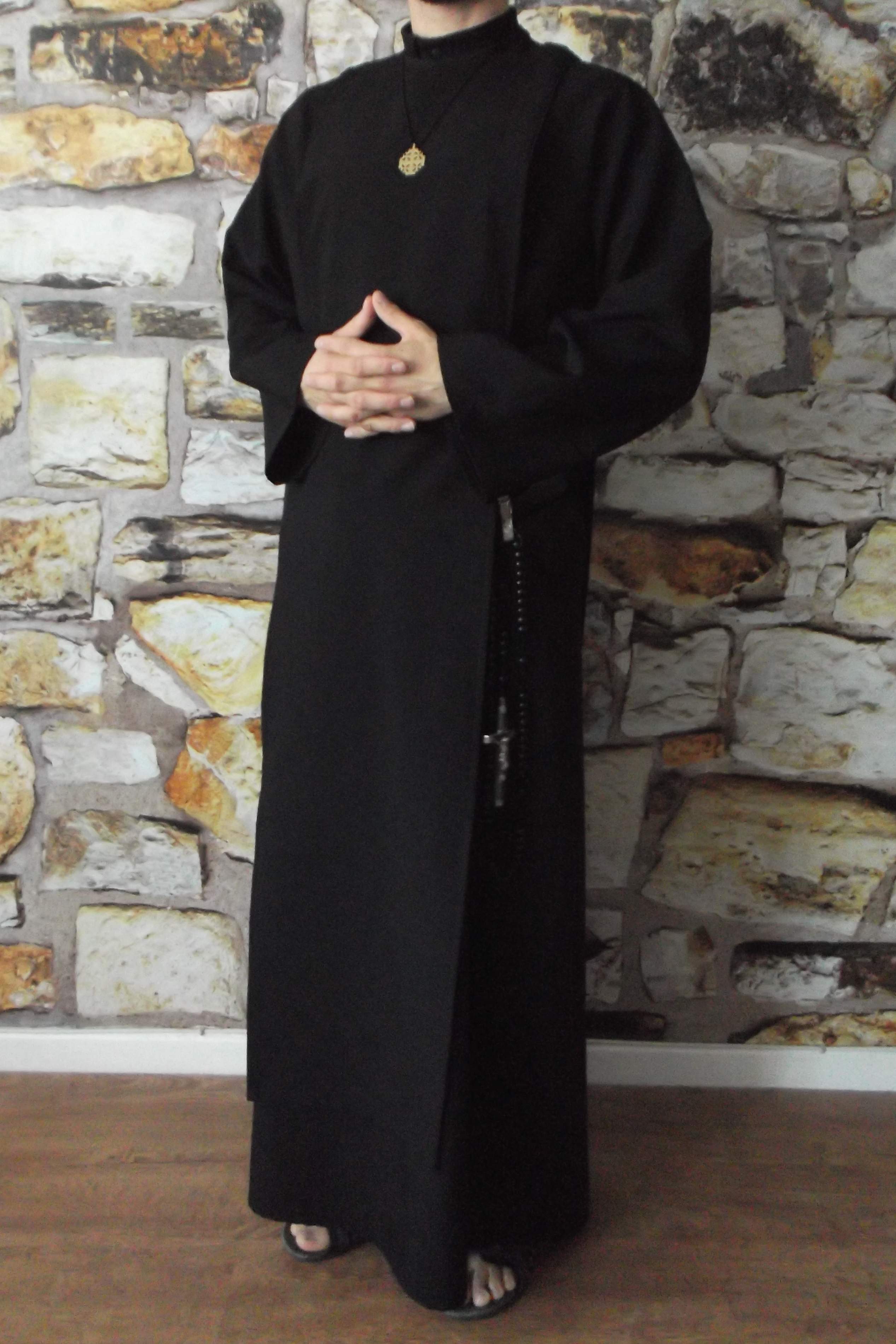 The monastic habit of the brothers (and quire dress) will consist of: black tunic belted with a leather belt and with a Dominican rosary pinned to it, a scapular, and the Jerusalem Cross - the Five Wounds of the Saviour upon the chest. Ordained brothers may also wear a clerical shirt or full collar with their habit. Brothers may wear secular clothing with the Jerusalem Cross visible on the chest on a daily basis, and as the situation permits. Provinces within the Congregation may include minor adaptations of the habit and quire dress but when meeting together as an entire congregation the dress will be identical and uniform. 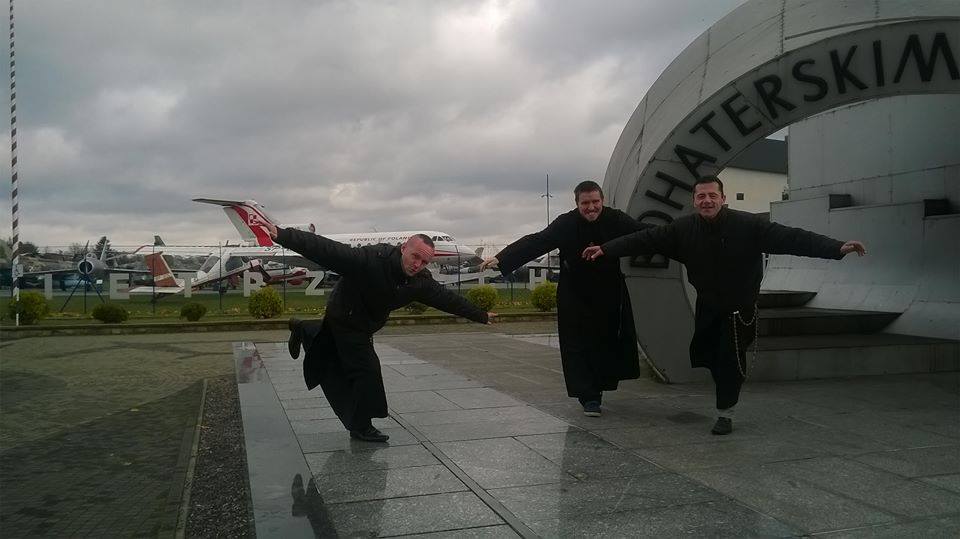 What if I want to join you?

Every candidate who wishes to join the Congregation should make contact after discerning his calling. A prerequisite is the attainment of 18 years of age or more. After making the decision to join the Congregation, a candidate must submit his written request to the Provincial Superior. The monastic Chapter consisting of the Provincial Superior and all perpetually professed members of the Province (or including the Superior General in the case of a General Chapter is responsible for approving many matters including admittance of new members to the community. After a positive decision is made, a new brother may begin a period of postulancy – the official candidature. This period of time should be used as a deep discernment of vocation. The postulancy period may last from 6 months up to 2 years. After a successful and fruitful completion of the period of postulancy / candidature, and with the assent of both the Congregation and the Church authorities, a postulant may begin the Novitiate period which will last two years (or at the discretion of those in authority in discussion with the candidate. At the beginning of the formation of the novitiate, every brother receives a tunic (habit) during the ceremony of investiture. After completion of the novitiate and with the approval of the Provincial Superior and the Superior General and the Church authorities headed by the Bishop Ordinary and / or Episcopal Visitor, each brother will profess temporary vows for a year, in token of which he will receive the scapular and sign an Act of Profession. Renewing of the vows will continue for five consecutive years (or fewer at the discretion of the Provincial Superior and the Superior General and the Church authorities as above mentioned). This is known as the Juniorate which is to be spent on forming one's spirituality on the model of God's merciful love united in the Holy Trinity. The juniorate will be ended with a solemn perpetual profession. Vows professed by brothers are the Benedictine vows of Obedience, Stability, and Conversion, together with the fourth vow of the Congregation, that of Merciful Love. Any concerns in regards to formation as well as any decisions will be taken by the Provincial Superior in consultation with the Superior General. Such decisions will not be taken without notifying the brother who is undergoing the monastic formation.
( Canon IV – Calling, formation and monastic vows.) 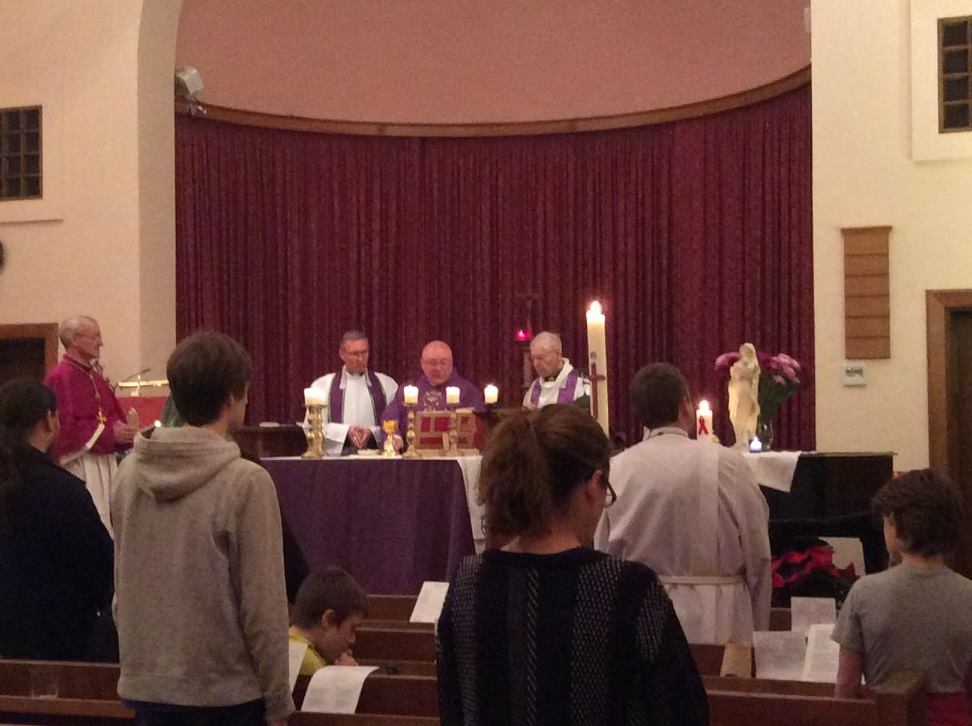 How will I function once I'm in?

The duty of the brothers is to have secular employment, or a means of support that allows them to maintain their needs independently. Every brother, whilst undertaking a secular work, must be mindful of the Gospel injunction that part of their time is to be devoted to charitable work and common life in the Congregation.
(Canon VI – Functioning of the brothers within the Congregation and the Church community) 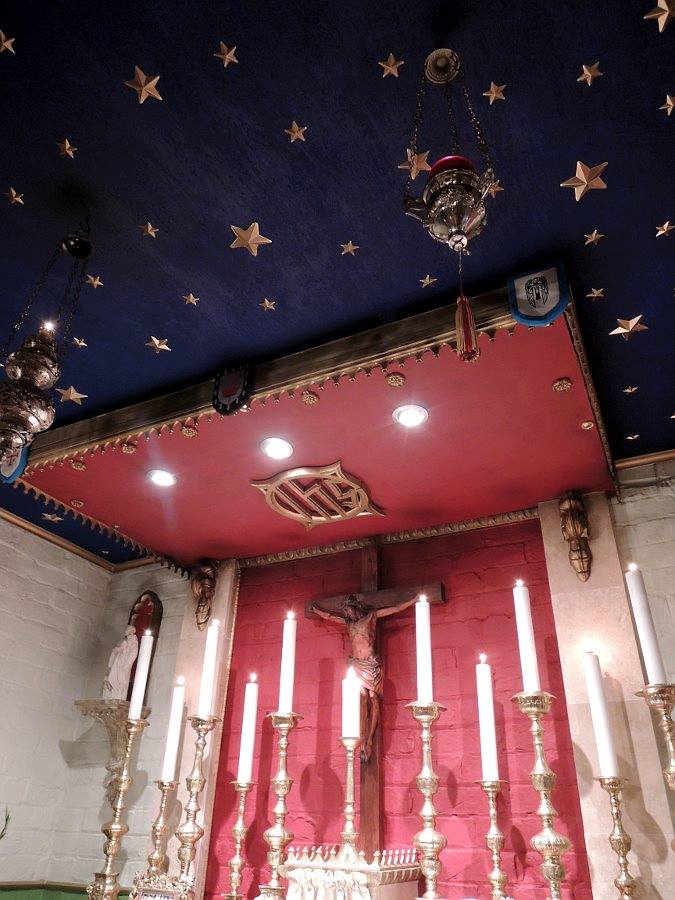 Will I meet brothers?

Although the Congregation is dispersed in nature, from time-to-time properties will come into the hands of individual members of the Congregation, to which end, and at the invitation of the Prior, we hereby appoint the Priory House and Chapel of Our Lady of Beaulieu in Portsmouth.
( Canon VII – Mother house of the Congregation.)